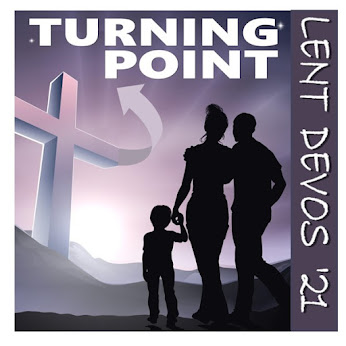 1 Samuel 15:22  “But Samuel replied: ‘Does the Lord delight in burnt offerings and  sacrifices as much as in obeying the voice of the Lord? To obey is better than sacrifice, and to heed is better than the fat of rams.’”

King Saul lacked obedience. God gave Saul specific instructions to attack the Amalekites and destroy everything…and he fails to obey. He destroys some and decides he knows best and spares the Amalekite king and the best of their livestock. His lack of disobedience to the Lord leads to his rejection as the King. Samuel condemns him saying “to obey is better than     sacrifice.” You see, Saul was saving the best livestock for a sacrifice to the Lord, but in doing that was disobeying the Lord's command.  Sacrifices are important but what is more important is the condition of our hearts. Our obedience to the Lord speaks volumes to the condition of our hearts.

Are you partially or fully obedient to the Lord? God wants our full obedience. God wants all of us. He wants the best. What is God asking of you today? How does your response reflect the condition of your heart?

Popular posts from this blog 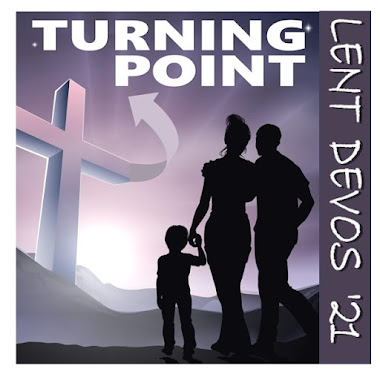 Lent 2021 - TURNING POINT Ash Wednesday - February 17th Fasting, repentance & service - written by Doug Smith   I Peter 5:5b-6    “God opposes the proud but gives grace to the humble. Humble yourselves, under God’s mighty hand, that he may lift you up in due time.”    It is Ash Wednesday. Lent begins today. It is a season of fasting and reflection, repentance and service.  On March 05, 2014 – Ash Wednesday, I attended an early morning chapel service at the Bayshore Hospital in St. Petersburg, Florida. My mother-in-law, Linda, was a resident, in critical condition on the hospice floor. At the close of the brief service I stood in line down the center aisle. When it was my turn, standing in front of the pastor I leaned forward, and he thumbed ashes in the shape of a cross onto my forehead. He pronounced "Remember that you are dust, and to dust you shall return; repent and believe in the Gospel."   During the next forty-six days, that is the constant point of reflection. How
Read more
February 18, 2021 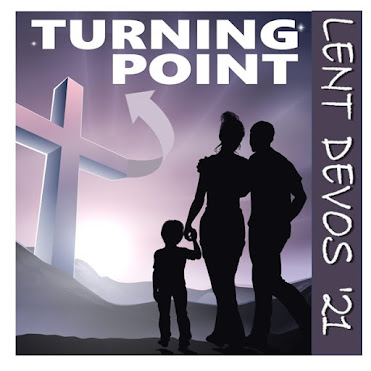 Lent 2021 - TURNING POINT Thursday - February 18th Hosanna, Making Lent Meaningful - Written by Kristen Raine   Psalm 118 (CEV):23-27   2 3 The Lord has done this, and it is amazing to us. 24  This day belongs to the Lord!   Let’s celebrate and be glad today. 25 We’ll ask the Lord to save us! We’ll sincerely ask the Lord to let us win.   26  God bless the one who comes in the name of the Lord! We praise you from here in the house of the Lord. 27 The Lord is our God, and he has given us light! Start the celebration! March with palm branches all the way to the altar.     The season of Lent can be some of the most life changing, perspective changing, hope filled days of the entire year!   We live with a post resurrection perspective and prefer the celebration and resurrection of Easter Sunday over the horror and sacrifice of Good Friday.   That seems natural as the words expressed in Psalm 118 say, “Let us Win!” and   “Start the Celebration.”   Just what is it that we cele
Read more